World’s all bitcoins can buy New Zealand, Boeing and all US aircraft carriers 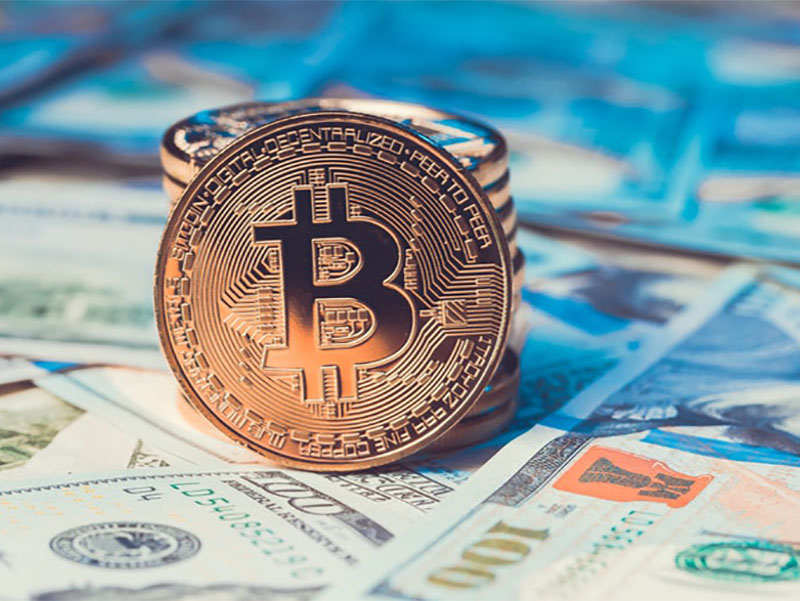 Over the past few weeks, bitcoin has once again shown a price surge, resulting in the increase of total capitalization. Eventually, bitcoin’s general market value has become higher than capitals of world’s richest people and GDP of some countries.

While people across the globe are trying to answer the eternal question whether it is a bubble or not, bitcoin keeps growing and has already reached 11 400 dollars. It is 1000% more than in January 2017. According to Coinmarketcap estimates, its total market capitalization is 190 billion dollars.

Here are five things that bitcoin exceeds in terms of the price.

According to the World Bank data as of July 2017, New Zealand’s GDP was 185 billion dollars. Bitcoin is more expensive. By the way, New Zealand is not the only country falling behind: bitcoin has also overrun such countries as Kuwait, Qatar and Hungary.

Goldman Sachs and UBS are the so-called whales holding the world’s whole financial system, top banks with capitalization of 97 and 67 billion dollars. However, even they fail to surpass bitcoin’s market capitalization.

Besides, both banks still prefer not to deal with cryptocurrencies: Lloyd Blankfein, Goldman Sachs CEO, believes that it is too soon and UBS is waiting for lawmakers’ final decision, as bitcoin won’t be added to the bank portfolio while it can be prohibited any moment.

If you are not interested in countries and banks, world’s all bitcoins allow to buy Boeing, not a single plane but the whole corporation – Boeing Co. Market cap of the largest airspace company has reached 162 billion dollars for a hundred years of its existence, while bitcoin has been available for just around 10 years.

There is no point to compare the rest similar companies with bitcoin capitalization: Boeing nearest competitor, Airbus, has a market value of 78 billion dollars.

If bitcoin’s market cap could be used to buy military equipment, it would pack a mighty punch. For instance, the USS Gerald Ford delivered to the US Navy in May costs 13 billion dollars. The owner of all existing bitcoins could purchase 14 of such carriers. As a comparison, the USA has 11 aircraft carriers, and the whole world has only 22 with one of them being out-of-service.

The world’s richest person is Bill Gates, owning 90 billion dollars (at least, according to Bloomberg Billionaires Index). Warren Buffett, his nearest competitor, owns 83 billion dollars. Even combining their capitals, the billionaires could not buy out all currently existing bitcoins.