Why exchanges launch Bitcoin futures and what could it change 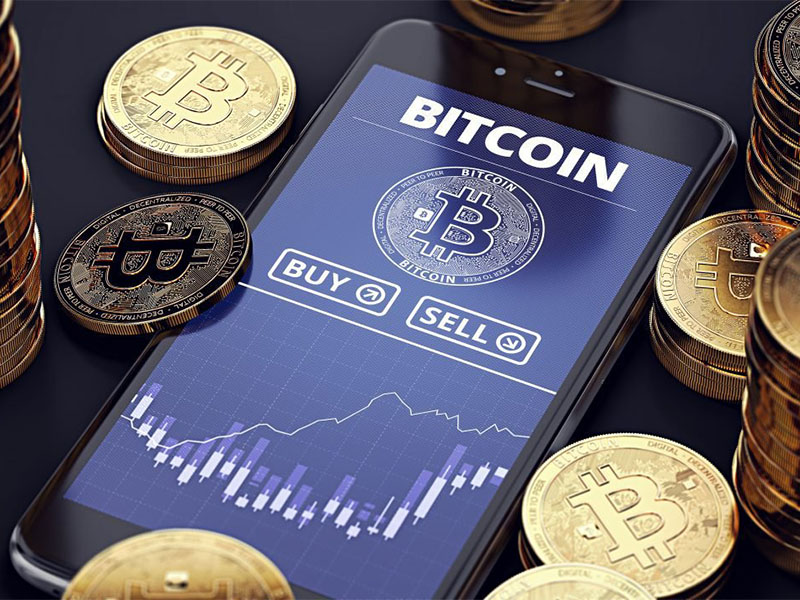 Chicago Board Options Exchange (CBOE) launched Bitcoin futures. CME Group will do the same in the near future.

In 2017, Bitcoin grew in price more than ever before and the emergence of futures is yet another sign of more and more investors becoming interested in cryptocurrencies. In addition, futures can please skeptics, who are confident that Bitcoin is nothing more than a gigantic financial bubble: now there’s an opportunity to play the decline on the market.

Bitcoin trade: before and after

Bitcoin trade takes place in a network of unregulated exchanges. Each of them is independent and sets its own rate. In addition, it’s not uncommon for exchanges to be hacked or lose data due to code errors.

Prior to the launch of futures, all players on the Bitcoin market bet only on its growth and nothing else; meanwhile, there’s a large number of exchange players who prefer to play the decline and are also interested in cryptocurrency market but don’t have the opportunity to start working on it.

Now they have such an opportunity thanks to futures. Essentially, a futures contract is a contract, which obliges the buyer to pay a fixed price for the received asset (in this case cryptocurrency), in a certain period of time in the future. Stock exchange players working with futures, often play the decline of the market.

Futures contracts are first going to be launched by three large American exchanges – CBOE already did it, CME will do it on December 18 and Nasdaq – in 2018. Intercontinental Exchange, the fourth leading US stock exchange, has not published any statements on this matter yet. Only their CEO, Jeffrey Spreher said that the exchange management will probably regret not looking into this idea before others.

In practice, exchanges are simply trying to satisfy investors’ demand, and more and more of them want to invest in Bitcoin. For example, cryptocurrency exchange Coinbase records a steady increase in traffic, following the cryptocurrency rates growth. That is why the CME exchange couldn’t resist and decided to attract investors by launching an unusual for most traders asset.

What does the bitcoin market risk?

Bitcoin futures were met ambiguously, many expressed quite a skeptical point of view. The main reason is huge Bitcoin rate volatility: for example, just three days before the launch of futures on GDAX, it grew from $16,000 to $20,000 within an hour and a half – and immediately fell back again.

Many traders are convinced that cryptocurrency market is simply not ready for futures contracts, and industry associations even state that futures are being launched without calculating all possible risks. Many experts doubt that exchanges will be able to control the situation on the market and cope with attempts to manipulate the rate. In addition, before the launch, information should have been analyzed deeper and some stress tests should have been conducted, but neither was done.

One way or another Bitcoin futures contracts started functioning and provoked not only the next leap in the rate of Bitcoin itself but their own price also immediately increased up to the point where it exceeded the Bitcoin price. The average exchange rate was $17,488 – with the average Bitcoin rate of $17,500.