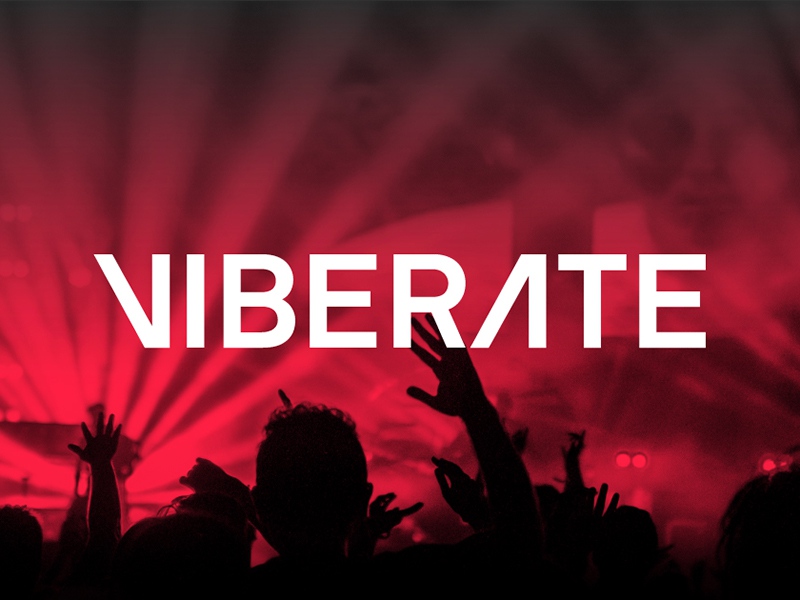 An ambitious goal set by developers of Viberate platform is to create a new environment intended for communication amongst musicians and event organizers. Startup team from Slovenia has already proven that the format of the blockchain platform is convenient for both parties.

Speaking about blockchain, many specialists mention that the technology is destined to replace agents and save costs on their services. In case of Viberate, the platform substitutes for music agents: using a simple and user-friendly service, participants are able to make agreements regarding performances at various events and even to organize a solo concert. It is supposed that they would get paid in Ethers, Bitcoins, or Vibes tokens.

Currently, over 50 thousand of concert venues and over 70 thousand of events work with the platform. It has over 120 thousand registered solo singers and music bands, including quite popular ones, for instance, Slovenian DJ and musician Uroš Umek. Moreover, Linkin Park and the British singer Robbie Williams announced that they supported the service.

Vibes team is planning to integrate a marketplace and other tools in their service. To raise funds needed for the development, Viberate has launched an ICO.