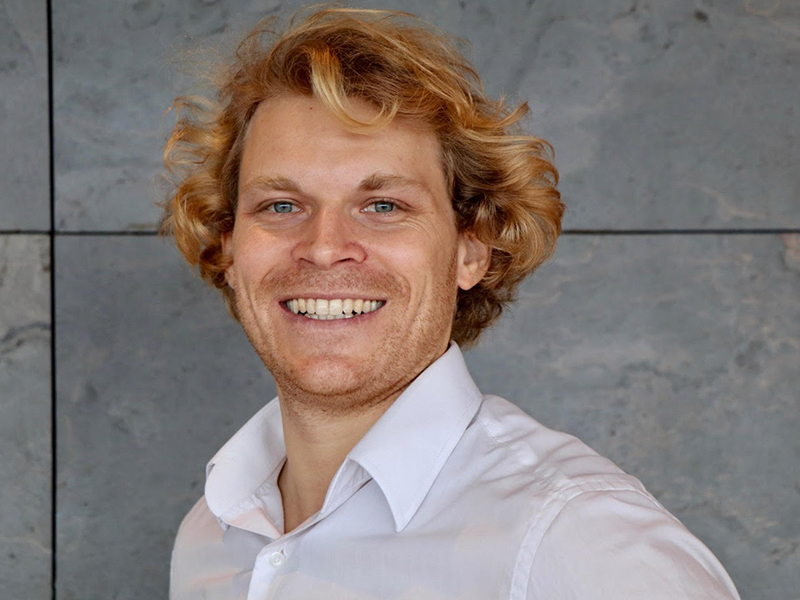 Julian Hosp, a co-founder of TenX, has made several assumptions regarding the bitcoin future. He believes that the cryptocurrency has not exhausted its growth potential, although investors should calculate all possible risks due to the high volatility.

Julian Hosp notes that Bitcoin could grow up to $60 000 and rapidly decreased up to $5 000. The point is when it will happen.

According to him, the recent bitcoin drop was obvious, as earlier its price exceeded $20 000 in a matter of several months.

The expert says that investor’s interest in BTC can be compared to a dot-com bubble existing about 20 years ago. He does not think that such a bubble will eventually burst but he is sure that coins with very little use will disappear.

With regard to bitcoin prospects, the specialist describes this cryptocurrency as digital gold of the future rather than a common payment method.