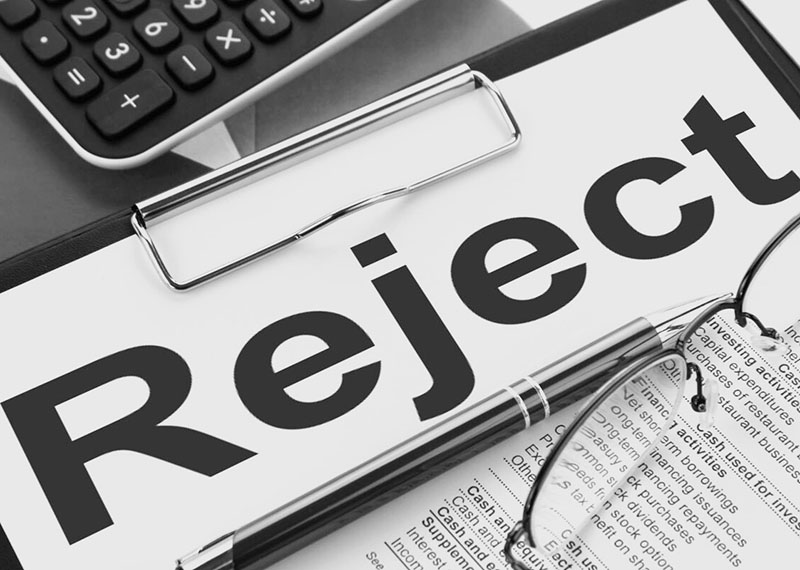 BitPico has called off the idea of implementing SegWit2x hard fork, reporting the news on the Linux Foundation website.

Mining pool BitPico stated that running SegWit2x hard fork was a waste of time because only traders were seeking for the fork in order to make money.

Shortly before, a group of BitPico miners announced that they controlled 30% of Bitcoin hash rate. Miners also expressed an intention to carry out SegWit2x hard fork despite the fact that almost all participants of the New York Agreement backed out of it.

Currently, nothing is known about the BitPico group except their statements regarding SegWit2x fork. Perhaps this mining pool had not existed until September of 2017.

SegWit2x hard fork should have taken place in the middle of November. However, the authors of the projects announced its cancellation on November 8.