Ripio startup is getting ready to launch a global loan system 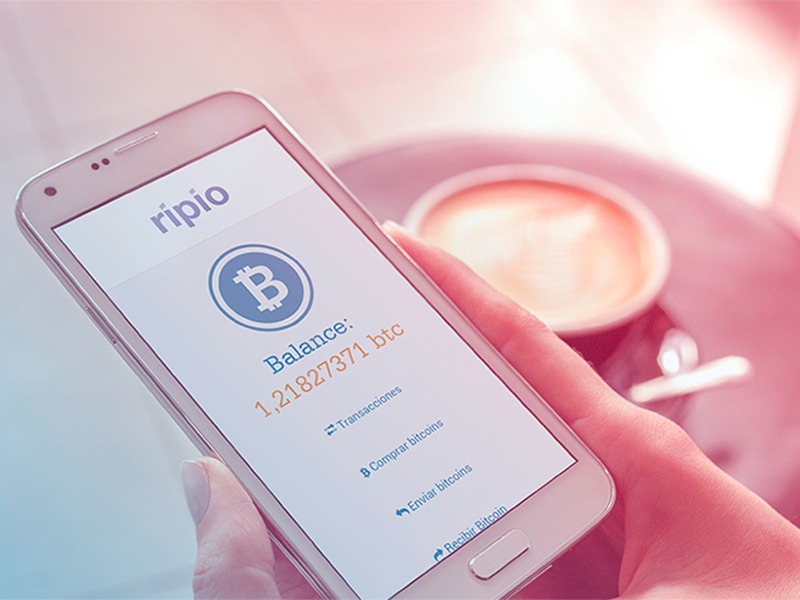 Blockchain company Ripio, registered in Argentina, announced the upcoming start of a new project. According to the statement, it will be a crediting platform, called Ripio Credit Network, which will allow borrowers, warrantors, and creditors to be in any part of the world and not to depend on the local currency.

Company representatives say that loans made via Ripio Credit Network are less bureaucratized and more affordable for various population categories as compared to the traditional loan systems. Moreover, customers are more protected in case of the non-payment of the debt.

Ripio Credit Network is based on smart contracts. Borrowers and creditors are brought together through RCN tokens. Warrantors forecast the return of funds and manage debts in case of a default.

According to the CEO and co-founder of Ripio International Sebastian Serrano, he has been interested in the idea of a global network based on trust for a long time. The main goal of implementing blockchain in the finance industry was to develop such a network, which is Ripio’s focus area. The project will focus on emerging markets, including the Russian.

Ripio has raised $1.9 million in investments early this year, including money from venture funds. The launch of the platform is scheduled for November.