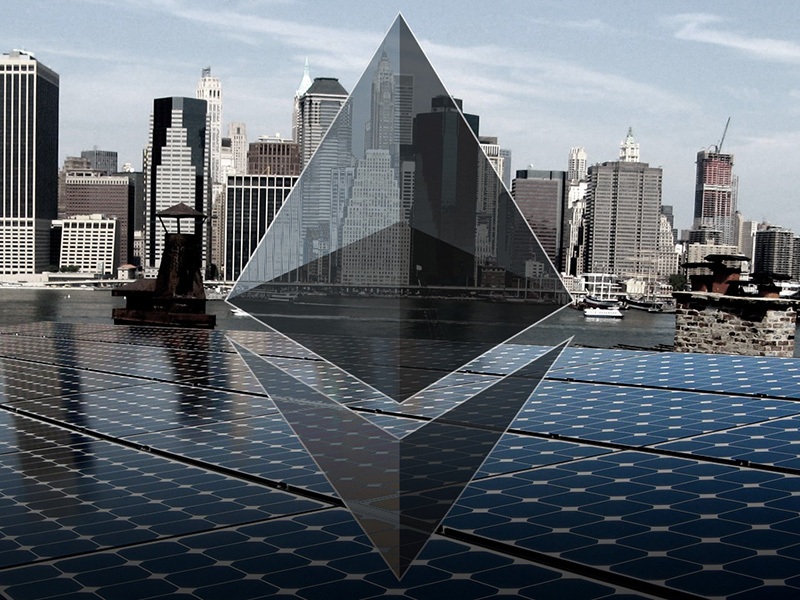 Ethereum developers announced that the next update of the network will happen later than planned. We are talking about the Metropolis upgrade, which will be carried out in three stages.

The main goal of the upgrade is to make Ethereum blockchain faster and safer. It will be the most significant changes in the platform of all those adopted over the past few years. Metropolis can bring the network to a new level, turning it from “experimental development” (as described by the Ethereum protocol developer Vlad Zamfir) to a reliable technology.

The update will increase the speed of transactions on the network and eliminate its vulnerabilities. It is expected that it will address the issue of availability of the network during peak-load time.

The ether users urge the developers on, since today the network tasks require a new level of technology. However, the release dates are postponed: hard fork can cause failures in the blockchain, and the project team tries to minimize risks for users.

It is assumed that Byzantium testing will take about 3-4 weeks. After that, there will be Constantinople installation. If successful, it will be followed by a hard fork.