Opera and Chrome are ready to provide mining protection 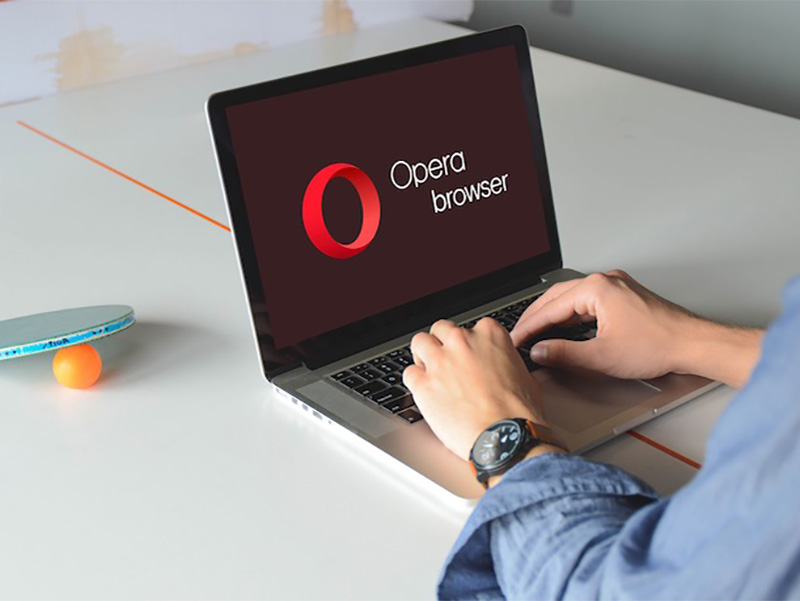 Today's mining viruses are one of the main fears of PC users: they slow down the device and, according to the owners, lead to early wear of video cards. Therefore, developers of popular browsers created protection against hidden mining.

The official website of Opera has already published a message about a new protection feature, called NoCoin. The post listed the main ‘symptoms’ of infection by a mining virus: 100% load of CPU, computer overheating, fast discharge of laptop battery. According to the developers, most often such malicious software is used for mining Montero cryptocurrency. NoCoin blocks suspicious ads, thereby preventing infection. The release of the browser with the ‘anti-miner’ is scheduled for January 2018.

For those preferring Chrome, there's also good news: a special Mine Control extension has been created for this browser. It can already be downloaded and installed. The extension blocks websites that affect the computer speed, as well as resources, domains and IP addresses from the black list that distribute software for hidden mining.