Only selected crowdsales will be on Templum ICO platform 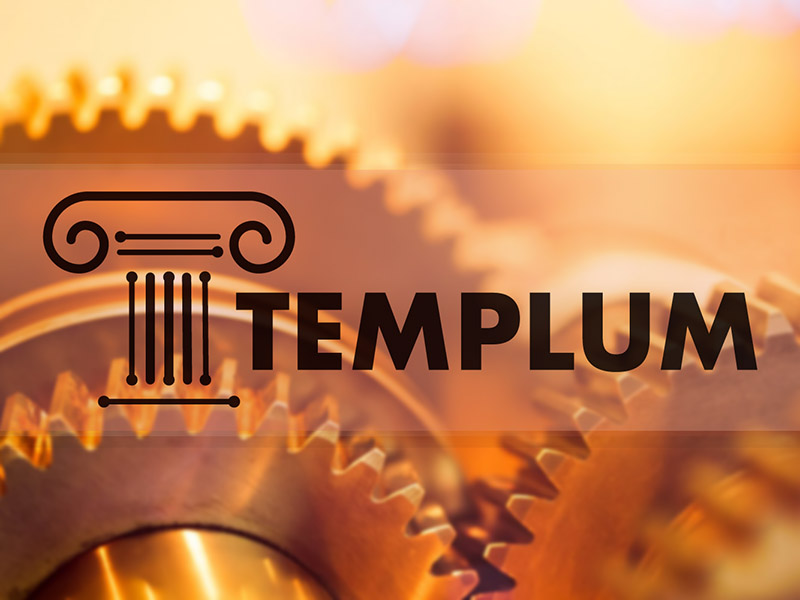 New ICO platform provides investors with transparency and legality, and regulators, with strict control over crowdsales. The project is developed by the New York startup Templum.

Templum raised $ 2.7 million in the funding round. The money will be invested in the platform development. Templum company and broker dealer Liquid M Capital joined their forces to launch a new regulated platform.

Part of the funds received will be used for staff expansion and developing of the profile. It is estimated that all steps for launching the project will be taken under the American law. Templum will be on the same page when selecting ICO campaigns for a new platform.

According to Templum founder and CEO Chris Pallotta, the company will make crowdsales more transparent and safe for investors. Ultimately, this will help the international community to accept ICO.

Some older US ICO platforms also adheres to the regulator instructions, CoinList in particular. In September, crowdsale for the Filecoin project was launched on CoinList, raising a record amount of investment.