Moving towards blockchain: Slovenia is open to decentralized technologies 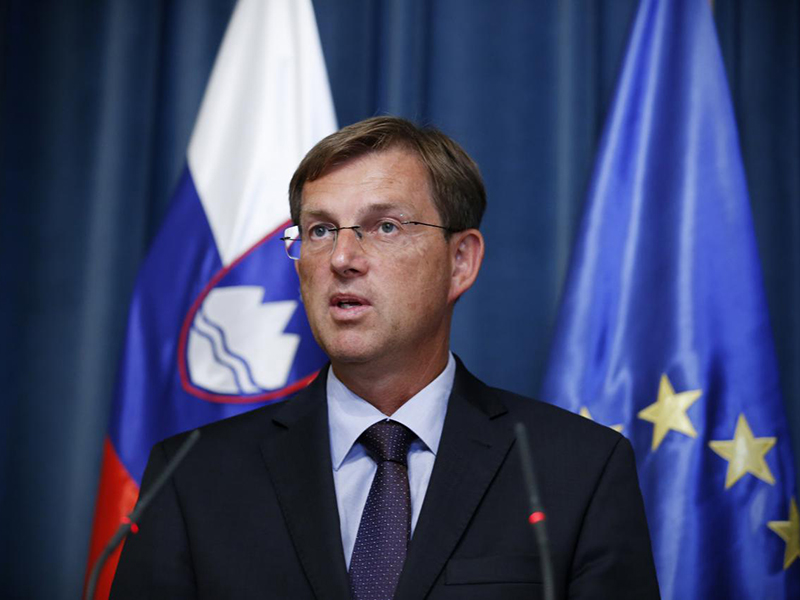 Slovenia is striving to become one of the leaders of Europe in the field of blockchain development. Such a position of the Balkan state was voiced by Miroslav Cerar, the Prime Minister. His speech at the Digital Slovenia conference was published on the official website of the government of the country.

Miroslav Cerar noted that Slovenia has all the prerequisites to lead the sector of blockchain development in Europe: it employs IT companies that successfully develop decentralized solutions; the government of the country and large banks study technology and popularize it at the European level.

According to the Prime Minister, the country already laid the foundation for testing the blockchain in the state administration.

Now Slovenia has the Research Center for Blockchain, on the basis of which startups and the state will be able to discuss joint projects in this area. One of the functions of the Center is the development of normative and legal acts. In the long term, it will speed up the approval of the legislative status of the cryptocurrency, ICO and other blockchain decisions.

As emphasized by Miroslav Cerar, the creation of an ecosystem of decentralized technologies includes a “favorable environment for the development of companies working in the field of blockchain”.

Representatives of the government have repeatedly expressed support for blockchain innovations, but at the same time citizens are advised to be more careful with crypto investment.