Mark Cuban advises to invest 10% of capital in a cryptocurrency 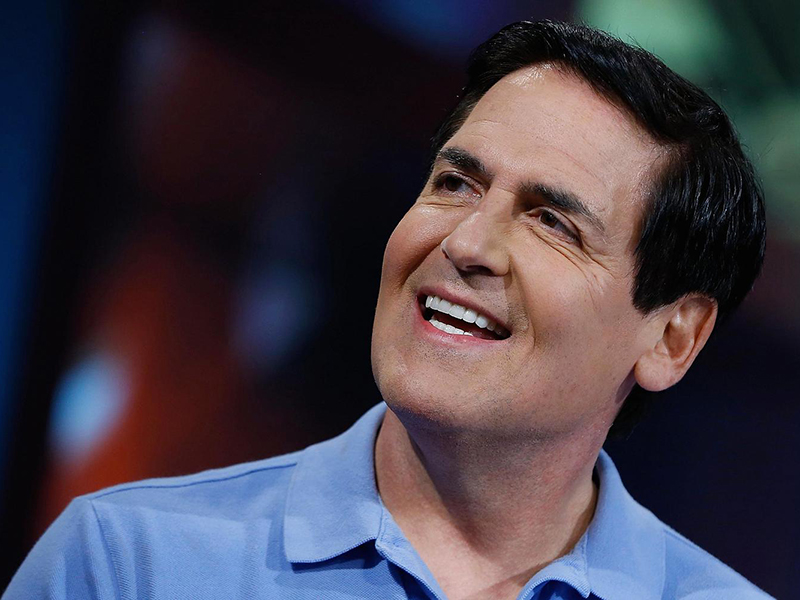 In the video message to Vanity Fair readers, the American entrepreneur and billionaire Mark Cuban stated that he supported cryptocurrency investments, reported Cointelegraph. Mark recommends readers of the magazine to invest 10% of their savings in the digital currency.

According to Cuban, that amount is a quite adequate investment sum for an average American.

The billionaire pays special attention to investments in Bitcoin and Ethereum, as he believes these cryptocurrencies are the most liquid.

Interestingly, Mark has often changed his attitude to cryptocurrencies. He used to be an ardent opponent of Bitcoin, calling it a bubble. However, Cuban has fundamentally changed his opinion with time and started investing in an ICO and a cryptocurrency hedge fund.

By the way, Mark Cuban’s 10% is a rather big amount. Another venture investor Fred Wilson offered to invest in the digital currency just 3-5% of your funds.