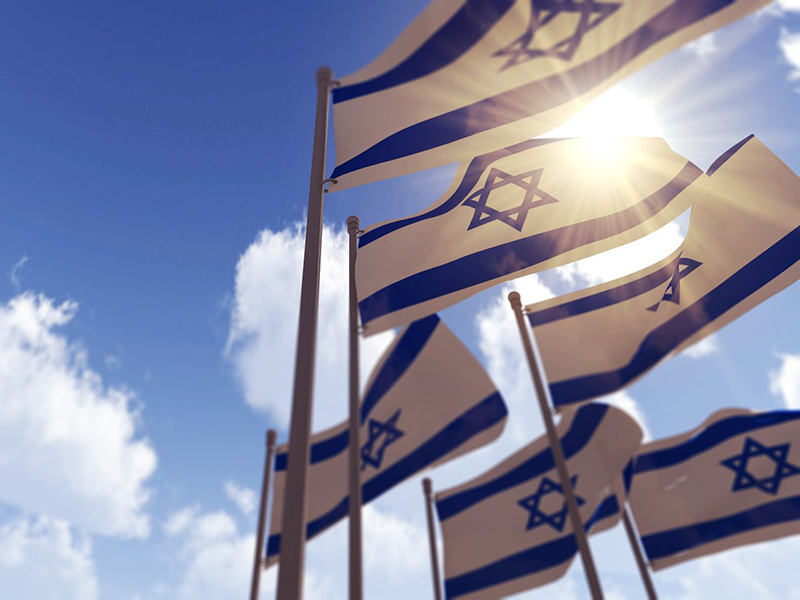 Israel’s finance giant Bank Hapoalim and globally recognized software developer Microsoft are working on a joint blockchain project. As reported by The Times Of Israel, the product is planned to provide digital bank guarantees.

The largely paper-based process at the bank was a reason for the introduction of a blockchain technology. As reported, the Bank of Israel has also taken its hand in this move.

The innovation is being built on cloud platform Microsoft Azure that is currently very popular amid many blockchain developers. It’s the first time Israel’s bank system has applied large-scale decentralized technologies.

Arik Pinto, CEO, commented: “The use of blockchain technology would significantly boost the services quality and the level of trust in the banking system.”

By the way, blockchain technologies integration in the large bank processes is being carried out in contrast to the European Central Bank claim about the blockchain immaturity to conduct large-scale financial transactions.