IBM, MasterCard, and Cisco develop their own blockchain solutions 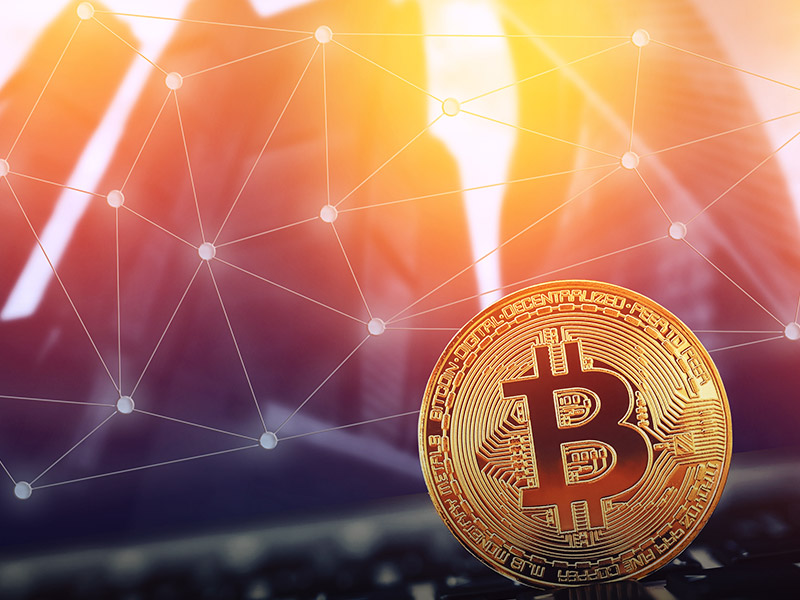 It is not only the financial sector where distributed ledger technology can be applied. Blockchain can be efficiently used in the energy and technological industry as well as in trading and healthcare, according to The Motley Fool.

The majority of investors monitor the development of blockchain technology in the cryptocurrency world, but major corporations have been already developing their own platforms.

IBM has been long working on the blockchain integration.

In June 2016, A.P. Moller-Maersk and IBM became partners to explore distributed ledger technologies. This cooperation is considered to be the most successful. The company is going to establish a common organization that will develop supply management solutions based on DLTs for the shipping industry. The key advantages of the project over paperwork management are the following:

MasterCard is in step with IBM. The company has been long developing blockchain solutions. Recently, MasterCard has presented its platform for banks and retail companies.

The company is going to integrate blockchain technology into cross-border payments. The main advantage of MasterCard platform is its independence from cryptocurrencies. The platform conducts local currency transactions. 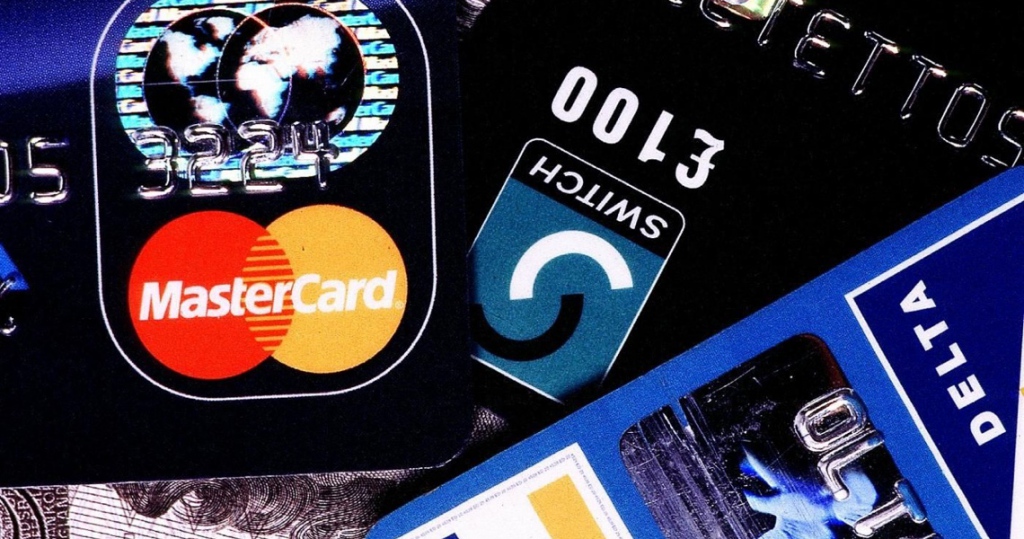 Currently, it is tested by 13 banks. If the result appears to be successful, the amount of company’s partners will grow exponentially.

Cisco Systems is a representative of Enterprise Ethereum Alliance. Despite the fact that the company is just beginning to work in the IoT blockchain sector, its best solutions are related to this area.

In autumn 2017, Cisco patented a system for controlling connected IoT gadgets. The advanced system should simplify the control of IoT infrastructure and expand its functionality. It is expected to conduct device authorization, determine their security, and constantly search for new gadgets.

Meet the new incarnation of CryptoKitties: more stuff to invest in
19.01.2018 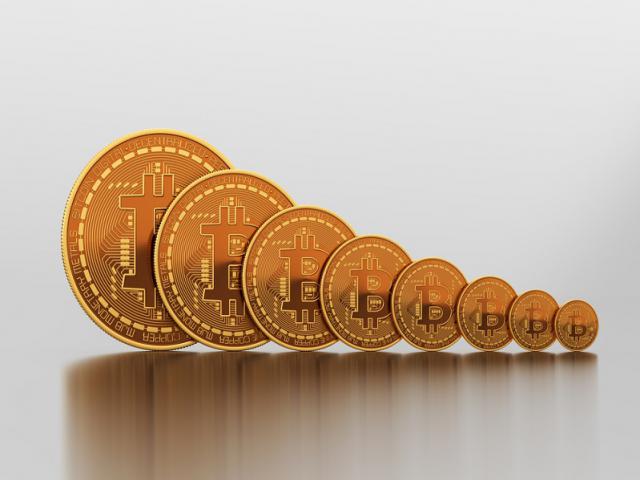 Bitstamp toughens requirements for its customers