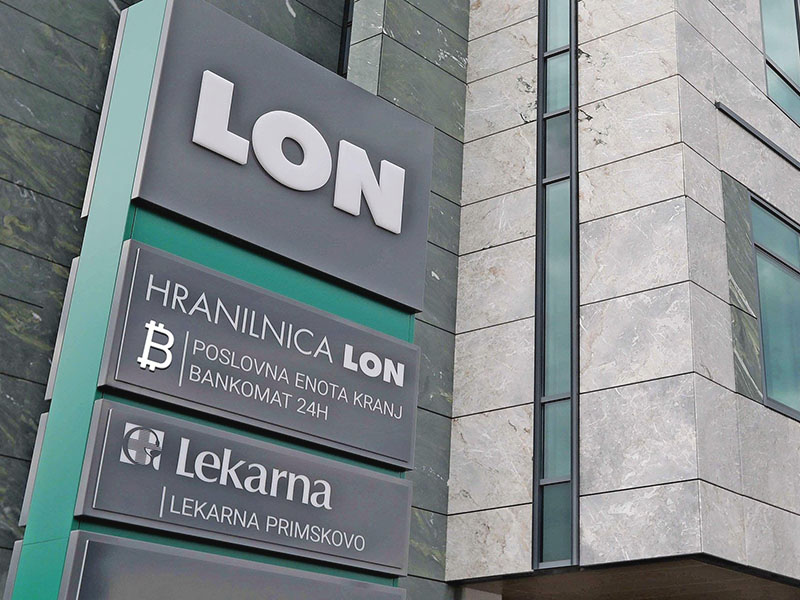 Slovenia now has an ATM, where you can not only withdraw or exchange currency, but also buy bitcoins. This is the first time when bank provides such an opportunity to customers using a common terminal rather than a separate crypto ATM.

The pioneer of the service is a large financial institution Hranilnica Lon bank, which was founded in 1992. The bank reported about an unusual terminal in its lobby in the main office on its Facebook page. The new ATM provides users with currency, by distributing vouchers. There was a grand opening ceremony of the device, involving senior executive of the bank, Jake Vadnjal.

Having cut the ribbon, the top manager of Hranilnica Lon bank performed the first cryptocurrency transaction using the new terminal and gave comments to the media.

Without denying the great potential of cryptocurrency for settlements in business and between individuals, he recalled that “the markets cryptocurrencies can be risky and are subject to a fall greatly in value”.