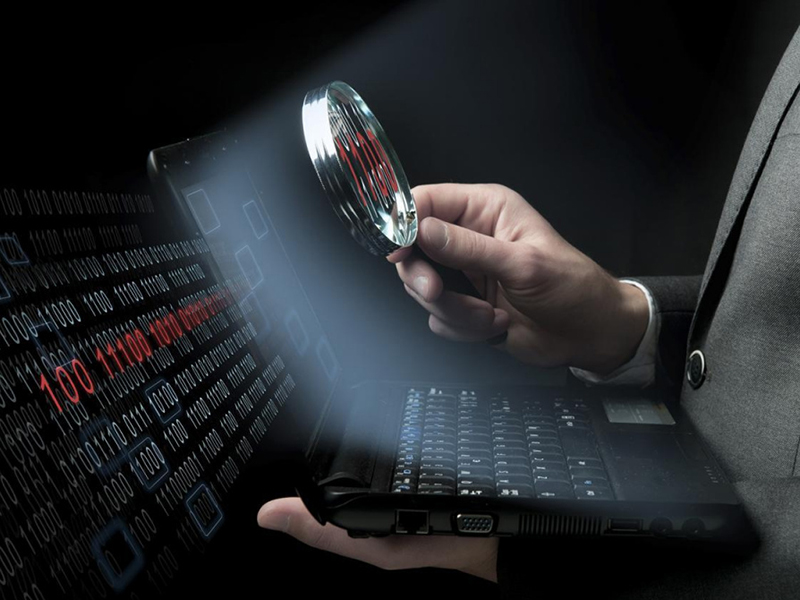 Bitdefender antivirus developers found that Ethereum cryptocurrency miners began to drastically lose their digital assets. The reason for this was the hacker attack, Bitdefender experts reported on their blog.

According to them, the cyber attack was launched on October 30. Hackers were looking for special equipment running on a 64-bit operating system ethOS with the factory accounting information SSH.

Thus, having access to the equipment, cybercriminals can replace the address of the Ethereum wallet of one or another owner with one's own. As a result, all means are received by the attacker.

Bitdefender experts have already identified the algorithm of hackers. It turned out, first they used combinations of passwords and SSH logins (ethos: live and root: live), and then changed the purse ID to their own.

According to the developers of ethOS, users who used firewalls and changed the factory accounting information were not affected.

According to Bitdefender, cybercriminals have stolen $588. Therefore, the company's specialists called on all ethOS users to change the factory passwords and logins, as well as monitor where their crypto assets are redirected in any payment transactions.