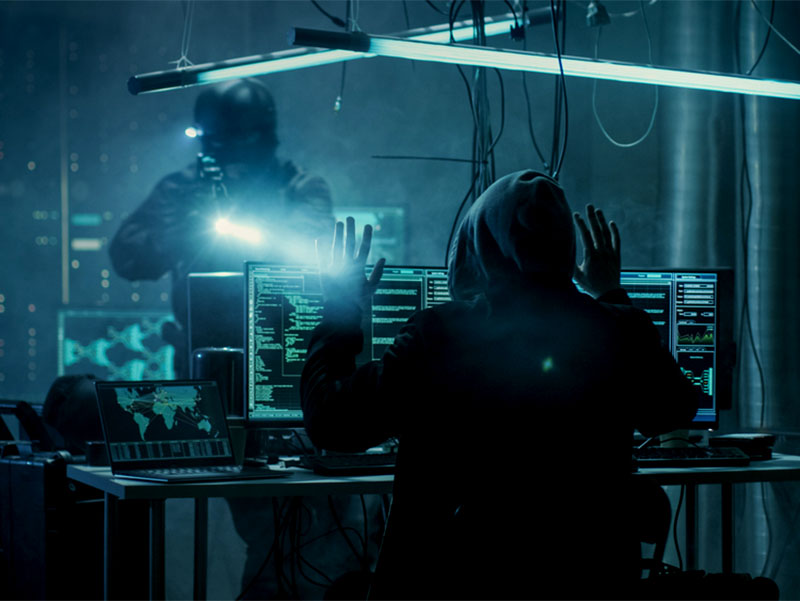 NiceHash users lost more than $60 million in bitcoins after the successful hacker attack. It was redrumloa user who firstly informed of this accident on Reddit. The website has been unavailable for over five hours, and then platform senior managers have made an official statement.

NiceHash representatives said that there was a security flaw used by hackers, and NiceHash bitcoins stored on users’ e-wallets were stolen. Currently, platform members are counting losses. The administration has also informed of appealing to police officers, while developers are fixing the platform.

NiceHash staff also apologized to users for the inconvenience caused and recommended to change their account passwords.

Previously, one announced that the Forcepoint Security team detected a new version of the Quant virus able to attack cryptocurrency wallets. It is sold by two users, known as MrRaiX amd DamRaiX, on Russian-language hacker resources. The virus is a loader software, making geo targeting as well as loading and further installing exe and .dll files. The earlier version generated buzz among the online community as it was used to distribute such viruses as Locky Zepto and Pony.

Quant new version is integrated with additional options: now scumware is able to steel cryptocurrencies and user credentials. Besides, the virus is aimed only at offline wallets, storing bitcoins and a range of such altcoins as Terracoin, Peercoin and Primecoin. Moreover, the virus is able to turn into sleep mode and hide from antivirus scanning.

A security issue is becoming more and more critical in the cryptocurrency community. According to Kaspersky Lab, hackers managed to steal more than $300 m only at ICOs in the preceding year. Besides, they used phishing resources, spam and organizers’ scam. Experts suggest that next year hackers will shift to ATM hacking, as the popularity of packaged software solutions for this deal is growing.