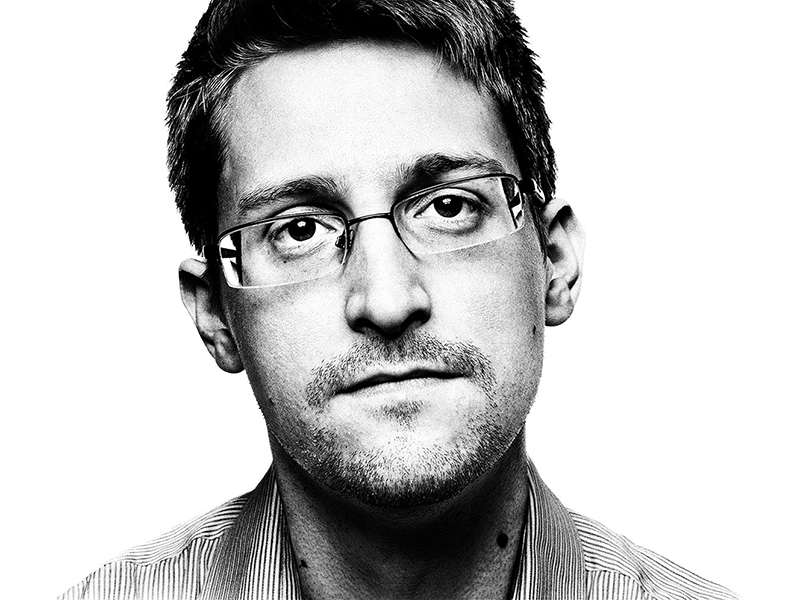 According to Edward Snowden, Zcash is the most secure cryptocurrency in the world. The ardent proponent of private life believes this very coin to be “the most interesting alternative” to Bitcoin.

When answering to the tweet of the well-known blockchain developer Mason Borda (“Zcash is the only altcoin designed and built by professional and academic cryptographers. Hard to ignore”), Snowden replied, “Agree”, adding that it is Zcash's privacy that makes it the most interesting alternative to bitcoin, since if it’s not private, it's not safe.

Snowden is a prominent privacy advocate, known for his exposure of the U.S. intelligence services: he released data on the total surveillance of the U.S. agents for citizens of different states. As an employee of the CIA's intelligence services, Snowden is well aware of the results of data confidentiality breaches. Speaking of cryptocurrencies, he also mentioned Monero, another coin known to be super secure as well. Snowden called it “amateur crypto” and pointed to the weaknesses in the structure that can be used to track transactions.

Not all representatives of the cryptocurrency community agree with this statement. For example, the creator of litecoin Charlie Lee said that he prefers Monero, and Richard Spagni, the Monero developer, gave arguments in defense of his currency.