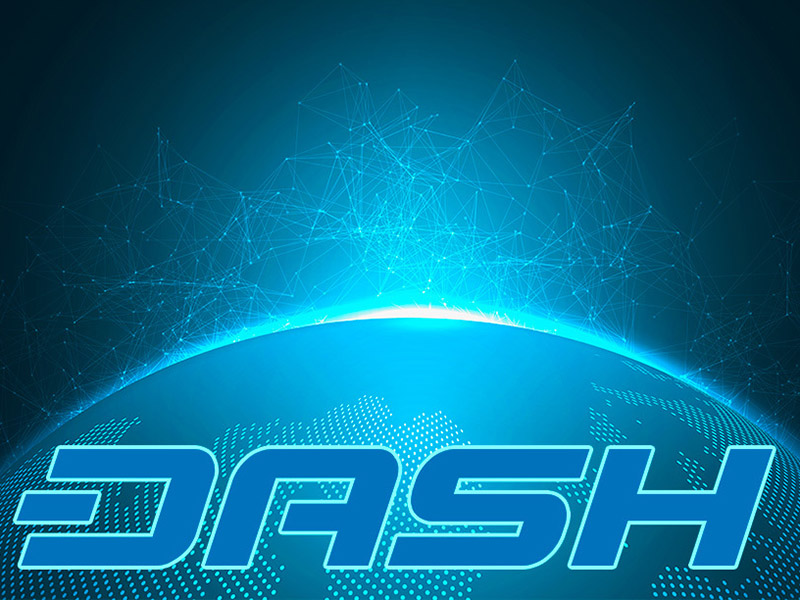 Cryptocurrencies are becoming more and more popular topic of discussion on the Internet: while previously one could discover such information only on specialized resources, now similar references (or even detailed analytical articles) can be easily found in any online mass media, from more or less serious ones to entertainment resources. And what about conventional mass media that is still popular and influential even at the age of the Internet peak?

It has emerged that one can find information on cryptocurrencies there, particularly on TV. Well, several weeks ago, user CryptoRick wrote on his Twitter page that he saw promotional video of Dash altcoin. Later on, it was confirmed by other users.

Based on the fact that United Airlines cooperates with DirecTV, broadcasting across the majority of the US territory and having more than 21 million viewers, it is suggested that Dash advertising has been shown on the satellite TV channel. Besides, the Dash community has discussed the possibility to conduct a cryptocurrency media campaign in US planes.

Due to this fact, Dash is the world’s first cryptocurrency to display ads on TV.