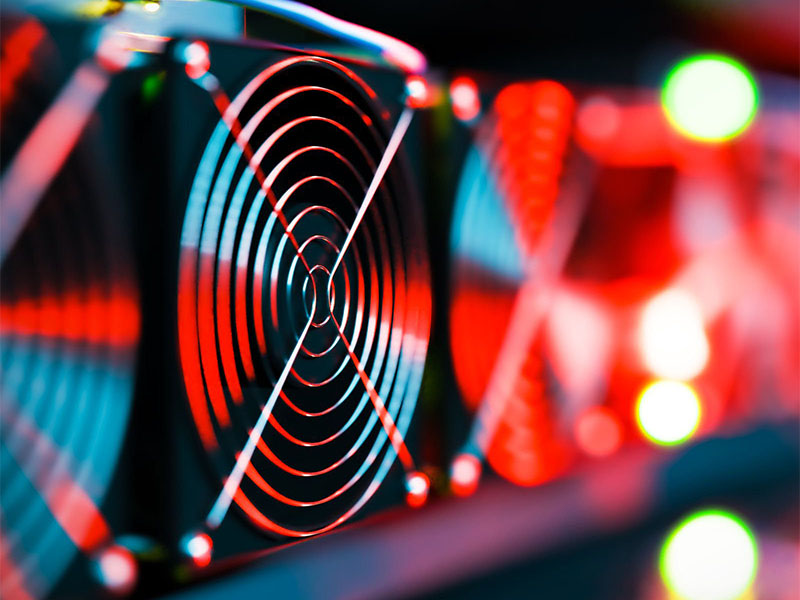 One of the Wall Street's experts believes that a price increase of such cryptocurrencies as Ethereum, Monero and Zcash may cause active sales of GPUs for mining virtual coins, CoinDesk reports.

According to the Steve’s study, during a period when Ethereum cost $300, GPU for mining paid off in about 9-10 months. Currently, when the cryptocurrency rate has grown, these devices pay off more quickly – in about six months. The analyst claims that soon the number of investors and people who want to earn on cryptocurrency will grow.

By the way, Steve’s position doesn’t match with the conclusions announced by the AMD management recently. The company's report states that interest in the digital currency will not increase further. Therefore, AMD must be ready for the reduction of the demand for its products.