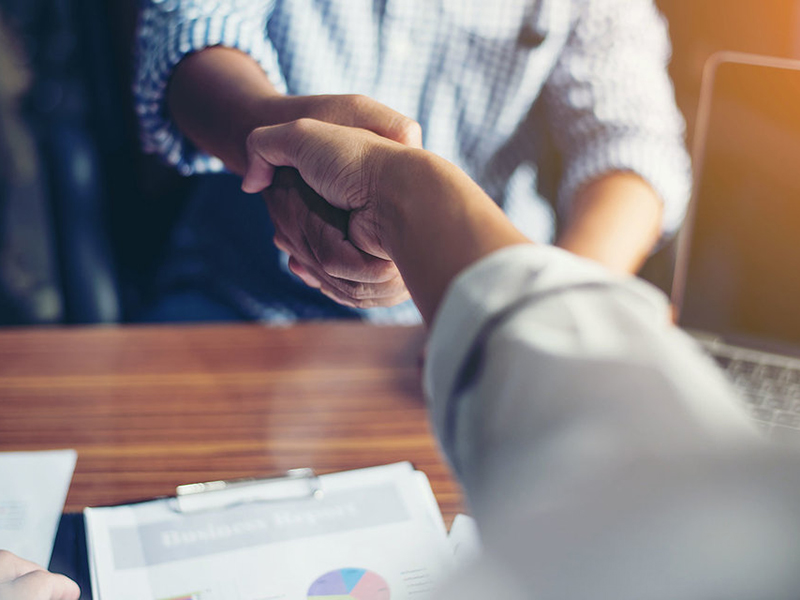 Cryptocurrency capitalization is growing every day; today it is a large market, the needs of which can no longer be ignored. It requires specialists in decentralized technologies and cryptocurrency trading. But alas, today they are in scarce supply.

Bitcoin was launched in 2009; agiotage on blockchain began several years later. Of course, the system of training blockchain specialists could not be formed during this time. Fortunately, now steps are being taken in this direction, and very energetic.

Students also offer their own initiatives to better study cryptocurrencies and blockchain. They organize communities and clubs to share the knowledge.

Today, blockchain enthusiasts are convinced that cryptocurrency will replace traditional money, just as electronic document management has changed paper one. And blockchain transactions will come to financial institutions, because they are more profitable economically. If the forecasts come true, then the need for specialists for these spheres will continue to grow at a faster pace.