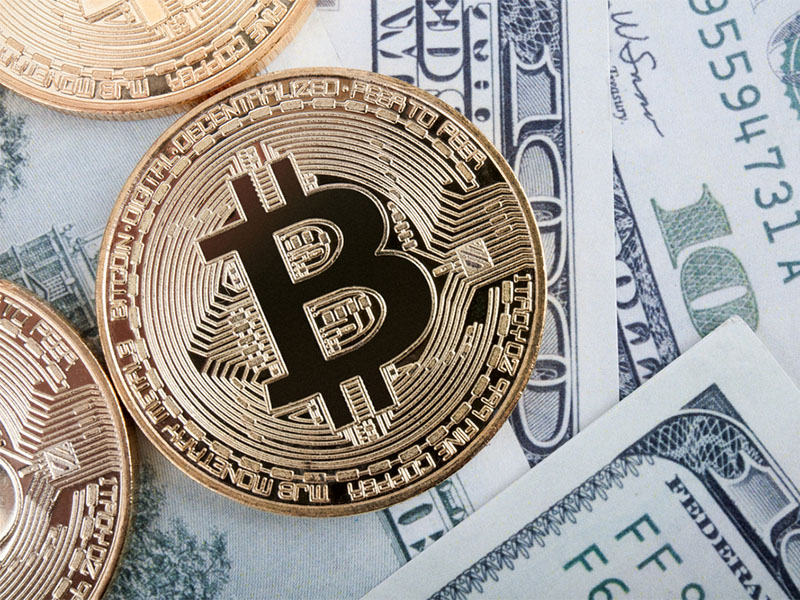 On November 29, Bitcoin has exceeded the level of $11,000. What’s next for Bitcoin? Bloomberg asked the question to reputed members of the cryptocurrency community.

Arthur Hayes, co-founder and chief executive officer of BitMEX, believes Bitcoin may reach $50,000 by the end of the next year.

Stephen Innes, head of trading for Asia-Pacific at Oanda stated that cryptocurrencies would gain more credibility in the long run. Growth factors would include the interest of major financial market players and the launch of Bitcoin derivatives.

“When we’re starting to get into these crazy numbers, I’m a little bit fearful that retail traders are jumping in under the false guise of this will run on forever. We know things never go in a straight line,” Stephen Innes thinks.

“Price behavior may be forecasted taking into account the attitude of governments, central banks, corporations, and large investors. Currently, the league of Bitcoin opponents is not very active. Therefore, the other league is setting new goals and achieving them,” Jehan Chu claimed.

Billionaire Michael Novogratz still believes that Bitcoin is the largest bubble in the whole history of finance. However, he owns a cryptocurrency fund estimated at half a billion dollars.

“Bitcoin is a bubble with a lot of froth. Such bubbles start around ideas that are often right. But I don’t think cryptocurrencies are actually currencies,” Michael Novogratz said.