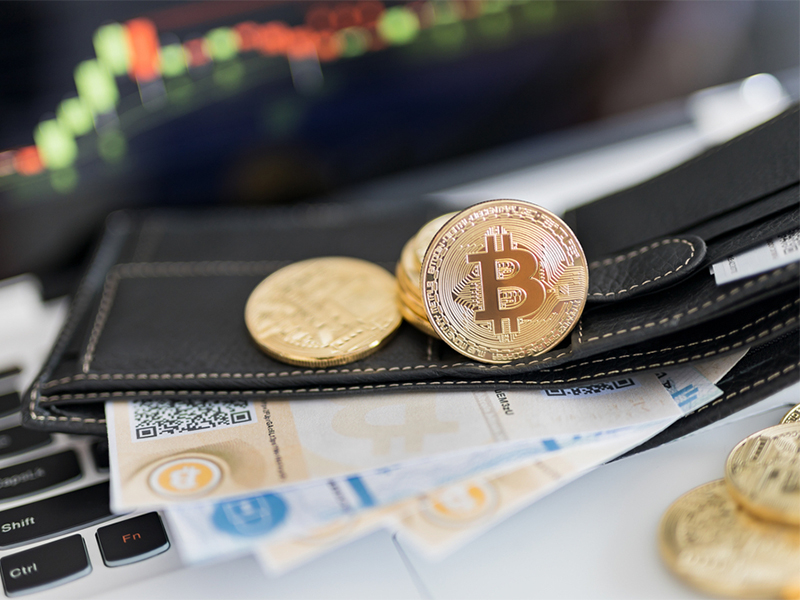 The Freewallet platform team announced the launch of the first online wallet for Bitcoin Gold. Users, who had savings in bitcoins at the time when the chain split (October 24), will receive same amount of Bitcoin Gold in new multi-currency wallets.

In addition, a new wallet designed specifically for BTG was developed. Its users will also be able to exchange tokens directly in the wallet.

The head of the Freewallet team, Alvin Hugg, said that his platform supported the first bitcoin hard fork. They managed to organize work of both new chains then. Same thing happened with the new hard fork, which Freewallet also supports.

In the meantime, Bittrex Exchange also announced working with Bitcoin Gold, which immediately affected the price of the new token (it grew from $120 to $360). Later, it slightly fell and is now at the level of $280.