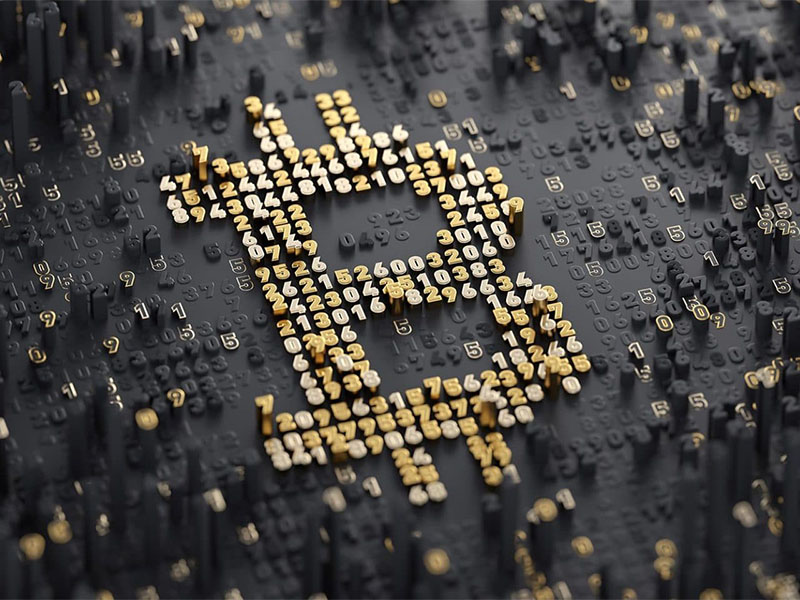 Bitcoin, the first and the most famous cryptocurrency, engorges almost all oxygen in the cryptocurrency market despite the availability of many other options including Ethereum, which is considered Bitcoin’s main competitor. However, a number of alternative coins are worth of attention from the side of investors.

For instance, Ethereum is often talked of as having a more universally applicable code, because its blockchain supports smart contracts. The growth of Ether price has been incredible as it increased by 55 times over the past 12 months.

But looking at how much time it took for both cryptocurrencies to double, Ethereum seriously lags behind. Ether reached the mark of $256 within 190 days, but has not managed to get to $512 yet. To compare, if Ether price was growing at the same pace as Bitcoin, Ether would have reached $512 half a year ago.

There are many reasons for that starting from the emergence of many altcoins based on Ethereum blockchain to the split that gave birth to Ethereum Classic. Nevertheless, it is worth mentioning that punters investing in other cryptocurrencies apart from Bitcoin receive incomes several times higher than Bitcoin holders do.

Engaging with coins having small capitalization that regularly emerge in the market is not the best option, although a popular one. The strategy of investing in top 10 cryptocurrencies is the most optimal. Punters that went this way have returned 64 times the initial investment over 2017.

However, the influence of Bitcoin remains unshakeable – it has been the first, the most well-known, can be applied for investments only, and all of it makes it a reserve cryptocurrency, roughly speaking like dollar in the traditional economy. Furthermore, its influence is strengthened by the fact that most exchanges allow trading Bitcoin for fiat money. Other cryptocurrencies have not gained such a privilege yet.