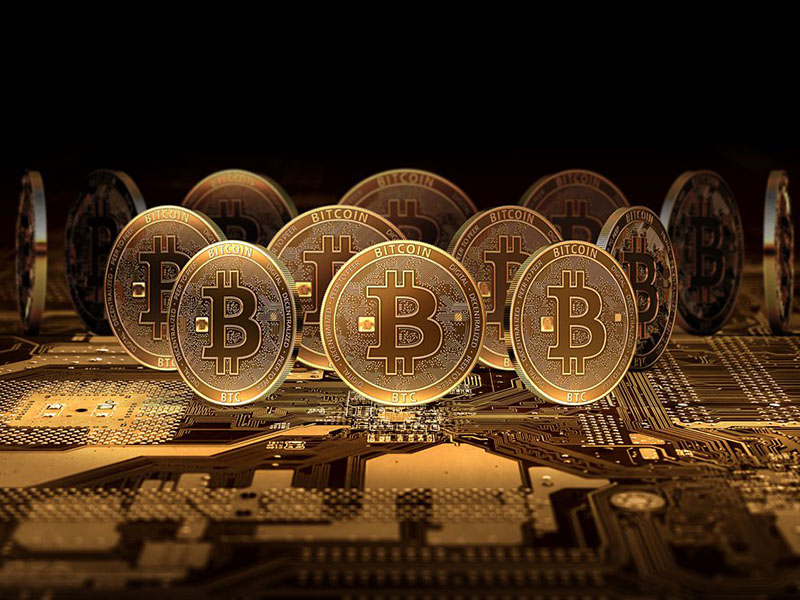 Bitcoin.org and Bitcointalk co-founder Cobra announced its support for a new bitcoin proof-of-work (PoW) chain after SegWit2x, even if the Core survives after hard fork.

In a Medium blog post, Cobra urged the exchanges and crypto market to unite and support the new PoW fork. In addition, the community should be ready to support three different bitcoin forks in November this year (the original chain, the 2X chain and a new bitcoin chain with improved PoW).

According to the developer, if the chain 2X still receives the majority of votes, the community then should "recreate" it through the next hard fork.

Different media platforms, developers and users are offering their opinion on the new PoW fork. For example, the popular online platform Coindesk has already expressed its distrust of the hard fork.

However, despite the internal pressure from the bitcoin community, it does nothing to affect Bitcoin’s record-breaking price performance.