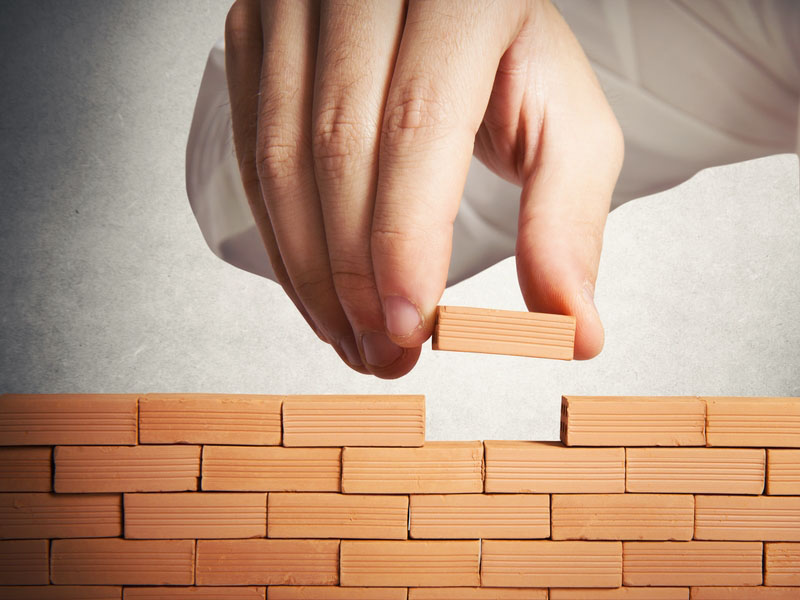 Adam Back, CEO at Blockstream (a company developing cryptocurrency blockchain projects) said that Bitcoin Core representatives are going to increase the size of the bitcoin block. This was stated during a discussion with Jihan Wu, co-founder of Bitmain mining pool. However, they will implement this idea only after testing the network. This is reported by Cointelegraph.

And the reason for the active dialogue between Back and Wu was the network mempool spam, as well as the attack of Bcash supporters on the original bitcoin chain. By the way, Bcash supporters believe that their platform is a service that will ensure fast payment transactions processing.

Most members of the bitcoin community believe that increasing block size will increase network performance for a short time. As a result, this will lead to its centralization, because nodes will not have enough time to generate blocks, and eventually they will stop supporting the network.

Therefore, Bitcoin Core developers will implement their plan to increase the block size if the commissions grow and the platform members will not be able to pay them.