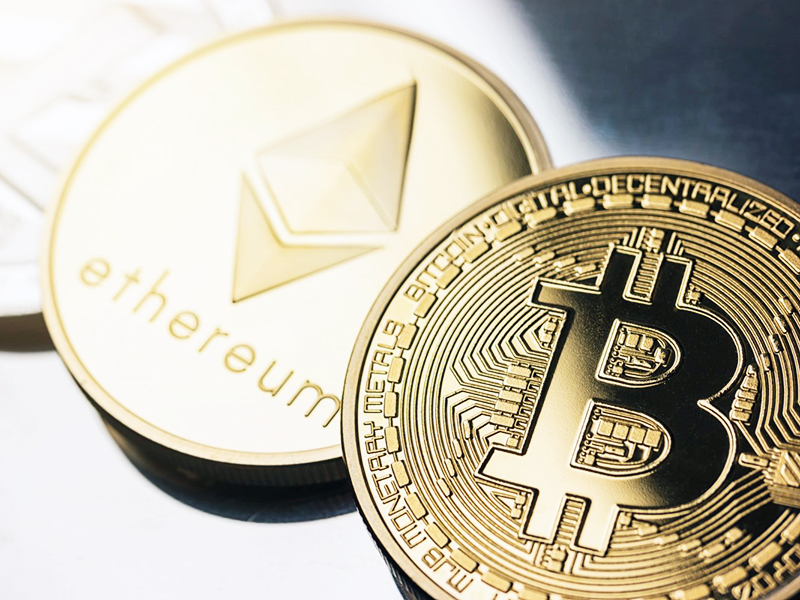 Jens Nordwig, the CEO at the Exante Data analytics company, commented on daily volumes of cryptocurrency trading. He said during the interview for CNBC that they would exceed Apple’s turnovers within the current dynamics.

According to the top manager at Exante Data, the today’s daily trading volume on the cryptocurrency market is more than $3 billion. It ranks bitcoins and altcoins together with the world’s most liquidity markets, for example, Apple assets market with the average daily volume of around $4 billion.

Jens Nordwig stresses that the same figure of bitcoin and ether increased eight times in the past year.

In September 2017, the general cryptocurrency capitalization was around $130 billion, while the average daily volume of cryptocurrency assets trading reached $2.6 billion.

At the same time, the stock market of US companies significantly decreased in 2017, showing the record low value in terms of some factors.