Belarus has developed its own cryptocurrency 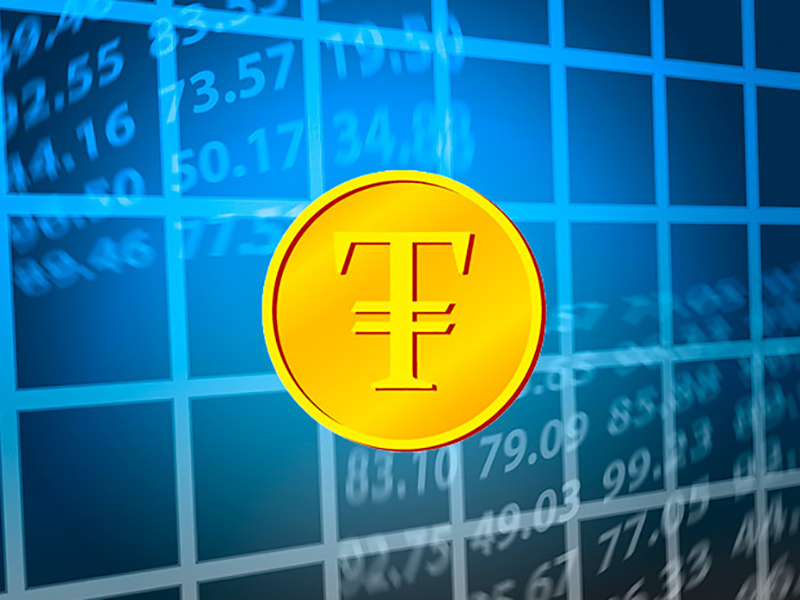 Taler is the first cryptocurrency developed in Belarus. It is based on the blockchain technology.

Developers believe that Taler can ‘unlash’ money from the state economy and allow people to manage their accounts personally.

According to the authors, the first transactions in this cryptocurrency were conducted on September 13, but developers decided not to spread the news on the Internet. They continued to advance software and the economic component instead.

Currently, 23 333 333 coins have been issued. Developers state that they will not issue any more coins.

Taler’s creators add that the technology they have developed will allow users to run transactions throughout the world. However, in their opinion, Taler should serve in favor of the Belarusian economy. Authors think that the cryptocurrency implementation will allow stabilizing the financial situation in the country, reducing the inflation rate, solving the problem of massive non-payments, and improving the turnover in the financial field.

One Taler is equal to ten Belarusian rubles.