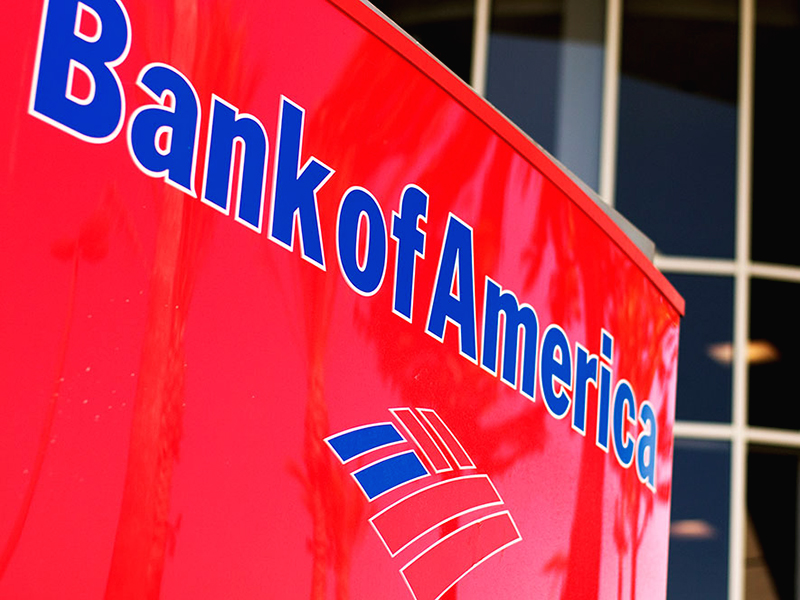 BOA announced the development of a blockchain system for storing and processing banking and financial data.

The bank’s technology consists of two applications and will provide the opportunity to work with large volumes of information.

The project documentation refers to current systems, which, according to the creators, are too resource intensive. In addition, because of the complexity of working with information, it is sometimes impossible to monitor important parameters such as time, speed and current system operation.

According to the representatives of Bank of America, the technology will solve the problem of long processing. Specialists of the bank argue that from now on, all processes will be faster and safer.

“The present invention is directed to providing a novel technical solution that reduces transactional and informational complexities and transforms the processing of electronic files and management of data contained within such files”, bank representatives said.

It is worth noting that since 2014, Bank of America has registered more than 20 patents based on blockchain and cryptocurrency.